Trinity Baptist Church was established in Grand Prairie, Texas, on November 13, 1957, under the leadership of Pastor Cecil Vaughn.

TBC was originally located at 314 Skyline Road where Bro. Vaughn pastored the church from 1957 to 1963.

In 1963, Bro. Louis Acree was called to pastor TBC, and during his ministry, the church built a new Sunday School building on the existing property. 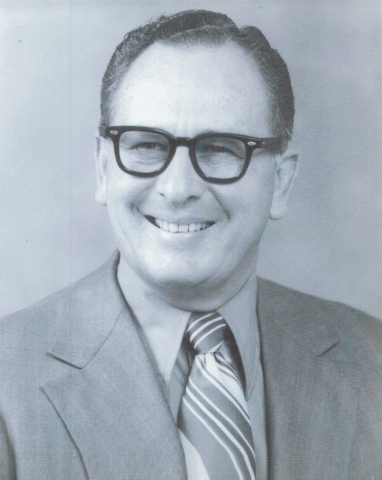 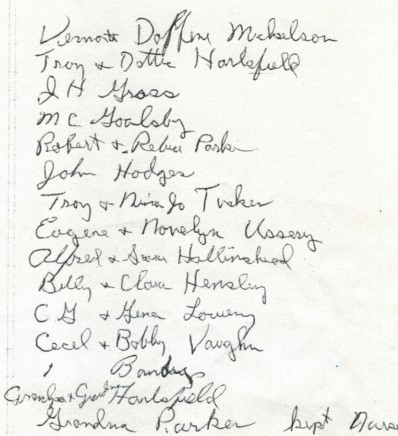 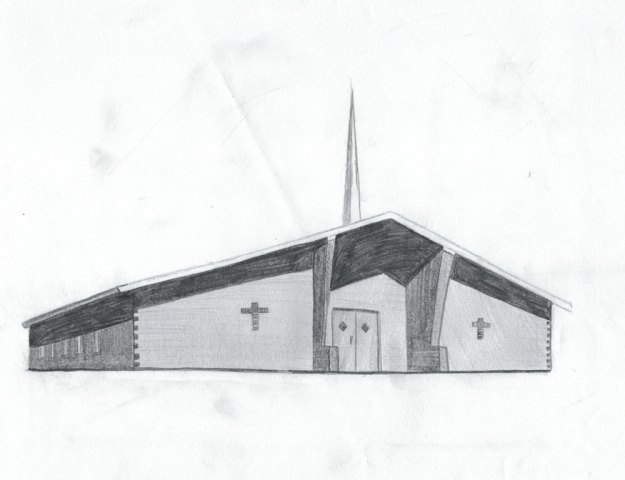 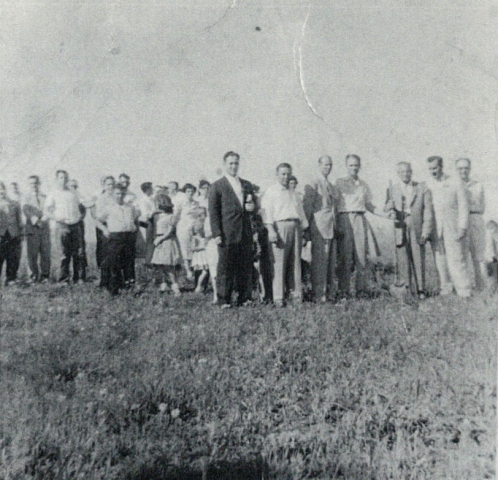 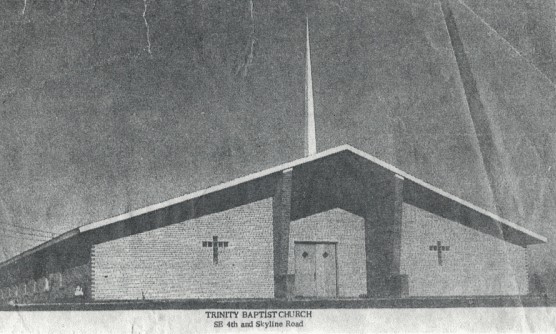 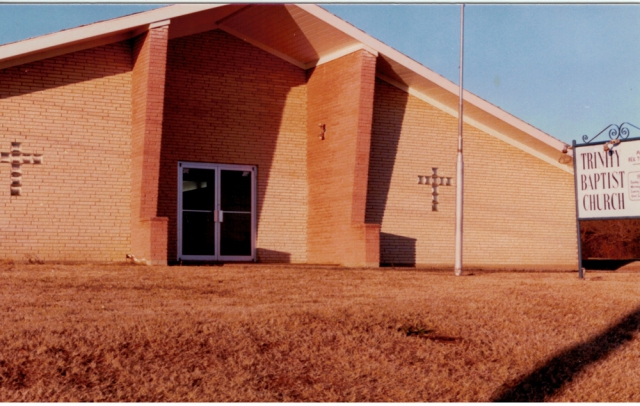 “...upon this rock I will build my church; and the gates of hell shall not prevail against it.” Matthew 16:18 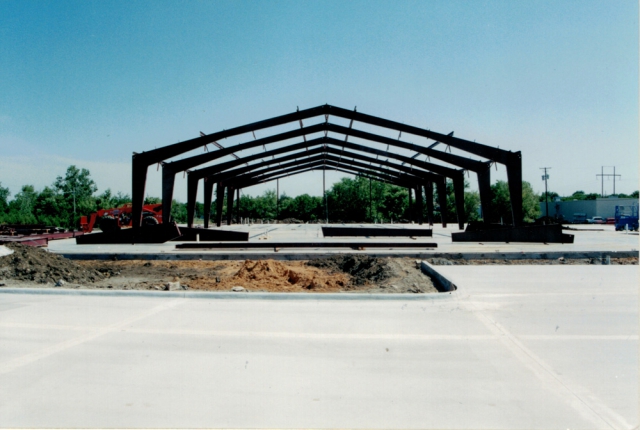 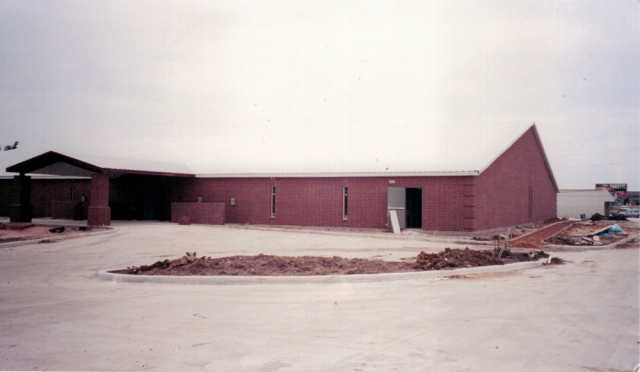 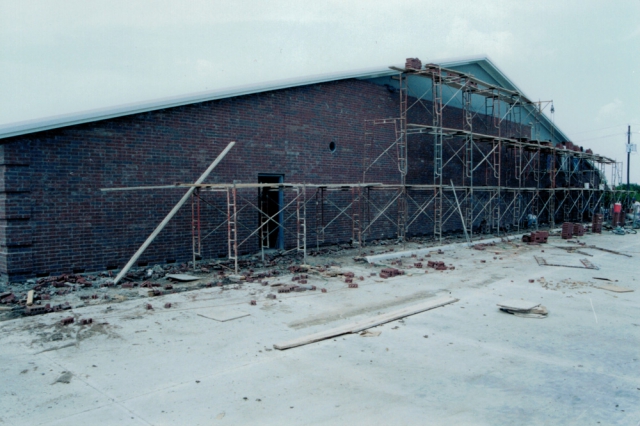 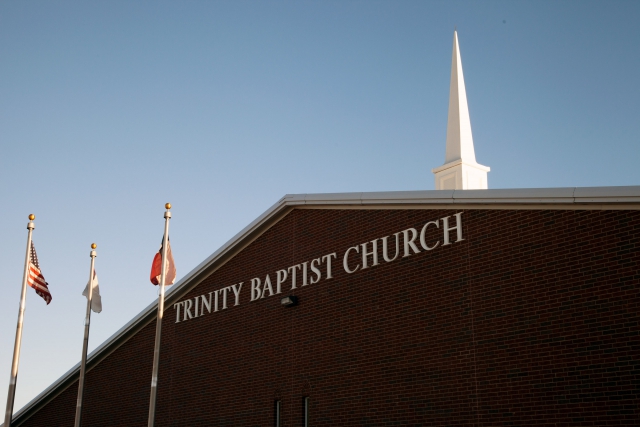 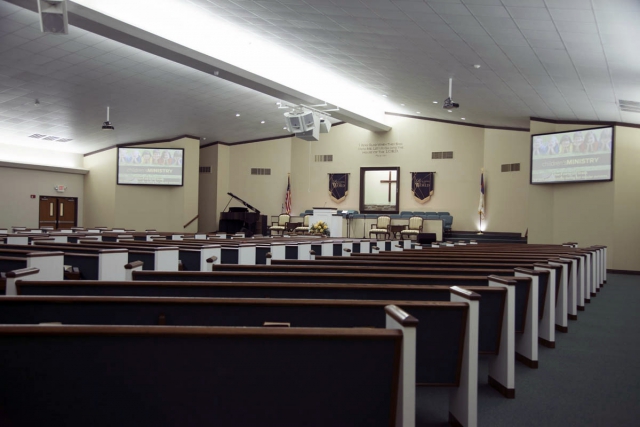 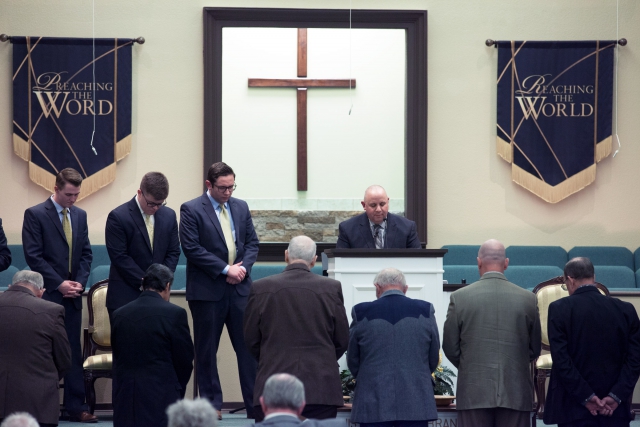 Trinity Baptist Church continued to grow, and, in 1999, the church began a new building project.

In 2002, the new building was completed, and Trinity Baptist Church opened the doors to its new location in Grand Prairie at 2001 West Pioneer Parkway.

Following Bro. Tom Heath’s retirement in March, 2003, the church called Bro. Tommy O’Dell to be the pastor. In February, 2015, Bro. O'Dell suffered a fall that resulted in a traumatic brain injury. After eight months in a coma, Bro. O'Dell went home to be with the Lord on October 22, 2015.

On December 9, 2015, Trinity Baptist Church called Bro. Steven Giordano as their new pastor. In March, 2016, Pastor Giordano coordinated an internal remodel to include the church offices, restrooms, sanctuary, and the church's east and west entrances into the foyer. The updates were completed in October of that same year.

While his hands are certainly full, Pastor Giordano has still made global missions a priority, as well as enhancing the Sunday School programs and curriculum, which includes a children's ministry (CREW 252), a teen ministry (TRUTH), and adult classes as well (Crossroads, Salt & Light, EPICS, etc.).

Trinity Baptist Church continues to thrive and remains steadfast to the cause of Christ, while being a beacon of light within the community!